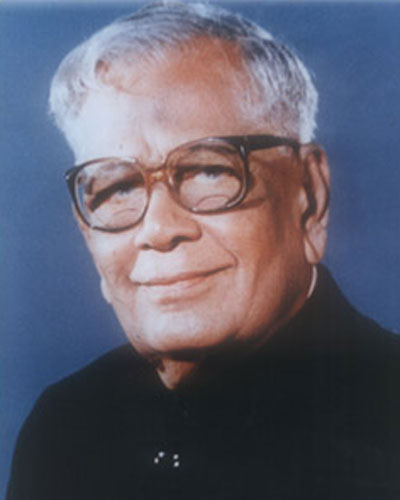 The Chief Patron of the Institute was Former President of India, Late Sri.R.Venkataraman

Sri.R.Venkataraman, was the 8th president of India. He was educated in Madras and obtained his Master Degree in Economics from Madras University. He later qualified in Law from the Law College, Madras. He was enrolled in the High Court, Madras in 1935 and in the Supreme Court in 1951. While practicing Law, Sri Venkataraman was drawn into the movement for India's freedom from Britain's colonial subjugation and was an active participant in the Quit India Movement.

As President of India, he had the distinction of working with four prime ministers, appointing three of them--V P Singh, Chandrashekhar and P V Narasimha Rao - during his five-year term. He had to make momentous decisions involving significant constitutional implications.In a public life spanning well over sixty years, Sri R Venkataraman performed all his duties with distinction, unblemished by private interest. 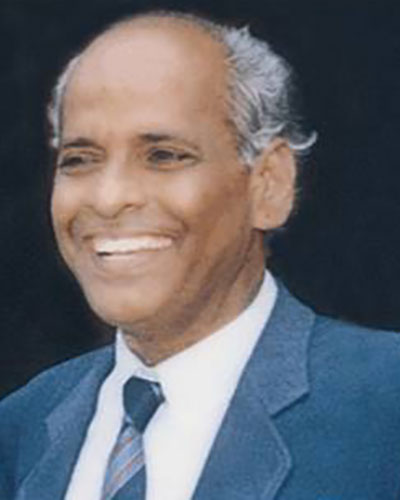 Sri. Essae Chandran, Founder of Essae Chandran Institute, the Essae Foundation of Janani Trust and Essae group of companies and the recipient of "Best Quality Man" Award, has rich experience in Engineering, Quality and Productivity; with 45 years of experience in managing medium-scale industries including an Indo-Japanese joint-venture. He has attended some of the most reputed programs on Quality in Japan.

He was the pioneer in bringing the concepts of Quality to India .He is the Founder-Chairman of National Institute of Quality Assurance (NIQA), Bangalore chapter and one of the Founder Directors of Quality Circles of India. He has authored several books on various subject such as, "Public Speaking"," Quality Circles", " Wage war on waste", "Dynamics of Action", "Vision of Vedanta", "Quality text in Indian context" and "Human Relations Principles". 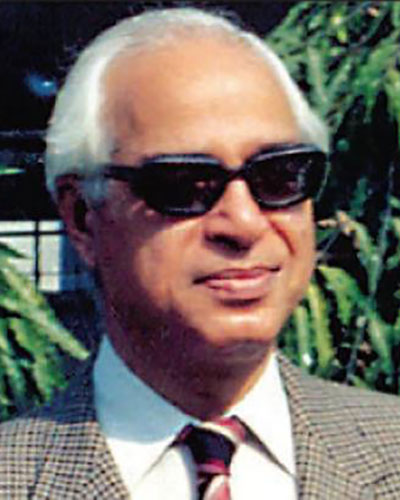 Late Dr. Valecha, a Fulbright scholar and Former Dean of Academics of Indian Institute of Management, Bangalore,(IIM-B), was an Industrial and Organizational Psychologist with over 25 years of experience in teaching, training, research and consultancy in India and the United States of America. He has had his doctoral and post doctoral education in U.S.A and Japan.